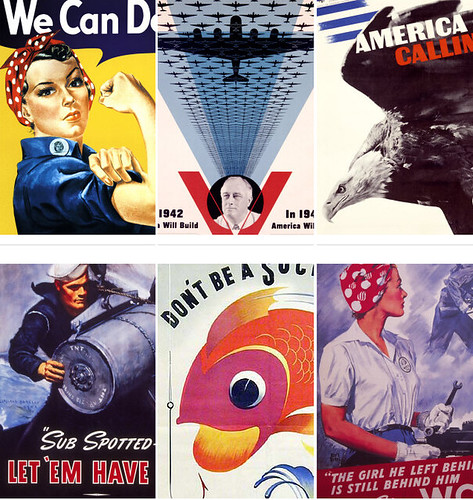 Stories about civilians dying in war and conflict are all over our newsfeeds. Many of those civilian deaths are narrated as ‘accidental’ – examples include airstrikes that missed their military targets, contaminations of civilian water supplies, or starvation. Others include situations where civilians are willfully targeted – examples include conflict sexual violence, ethnic cleansing, or siege warfare.

Discourses about civilian deaths in war are framed similarly across a wide variety of outlets in the international community ranging from media outlets to governments and non-governmental organizations (NGOs) through to militaries, and intergovernmental organizations.  All of these voices unequivocally argue that it is morally wrong to kill civilians on purpose, and that accidental damage to civilians should be prevented as much as possible. While different actors have different understandings of what lengths militaries should go to for civilian protection, the importance of protection gets almost universal lip service.

Yet International Relations scholars including Alexander Downes, Reed Wood, and Jacob Kathman have pointed out that both states and non-state actors target civilians intentionally much more frequently than the near-universal condemnations of targeting civilians would lead people to believe. Feminist scholars have a long history of pointing out that civilian deaths in war are frequent, gendered, and frequently ignored. Recently, Jessica Peet and I put these observations together to make the argument that civilian targeting in war and conflict is itself gendered, and that gender analysis can help to account for the gap between claims to protect civilians and actual targeting of civilians. Gender is the missing piece.

How can gender be so central to what happens to civilians in war? To understand this, it is important to see that the very idea of a civilian is itself reliant on gender. Particularly in the media, we tend to take for granted that there is a such thing as a ‘civilian’ and that it is something easily defined, understood, or delineated. However, defining who participates in a war or who should be held accountable for it is anything but simple. Is it politicians who declare who are civilians? What about individuals working in war-supporting industries? What about those who cook for soldiers? Could it be people who raise money for war efforts? More often than not, we solve these problems without really solving them: ‘civilians’ are categories of people, rather than people with particular commitments. Helen Kinsella explained that Grotius historically defined civilians as those either physically or mentally incapable of fighting – women, children, and the elderly. Women have often been thought of as innocent of wars – civilians not soldiers, in need of protection rather than providing it. Building on the notion of innocence,  Jean Elshtain explored how women get treated as ‘beautiful souls’ – people who cannot and would not fight, but for whom (presumed male) just warriors must fight. The masculinity, citizenship, and even identity of the ‘just warrior’ (and, relatedly, the nation he protects) is linked to the important duty of providing protection for these innocent others. The idea of a feminized other to protect, motivates fighting, and justifies wars.

It might seem at first that people classified as women would benefit from being understood as civilians, especially if there are international norms against targeting civilians. But a deeper analysis shows a more nuanced picture. The presumed-honored place that the woman/civilian/beautiful soul holds in ‘our’ domestic and national discourse does not exist in a vacuum. Other actors who would fight against ‘us’ in a war know that the whole justificatory logic of ‘our’ war is in the protection of ‘our’ civilians/women. And if ‘the enemy’ knows how important ‘our’ civilians are in ‘our’ war effort, that constitutes an independent reason to target them, outside of other strategic pros and cons and/or normative considerations. From Clausewitz’s analysis to present-day strategic calculations, belligerents have looked to destroy not only targets of exceptional economic and/or military value, but also targets that combine those elements with symbolic value. This describes the stereotyped notion of the female/civilian perfectly: feminized labor has significant economic, political, and military value, and it brings along with those things the symbolic value of the importance of protecting ‘our’ innocent womenandchildren (Cynthia Enloe’s word combination).

This paradox – that the very concept of a civilian who should be protected from war incentivizes attacking civilians – reconciles the international norm against civilian targeting with the rampant civilian targeting that occurs in actual wars. In order to understand this, gender has to be at the center of the conversation. In our new book, we lay out this theoretical argument step-by-step, and explore it using case examples from World War I, World War II, the Rwandan genocide, and the current conflict in Nigeria. We show that current iterations of the combatant/civilian dichotomy actually provide incentive and justification for intentional civilian targeting. We argue that logics of warfare and civilian targeting generally need to be critiqued and rethought.